Andy Brooks Photography – Toronto The stories behind the images on BlackandWhitePhotography.ca 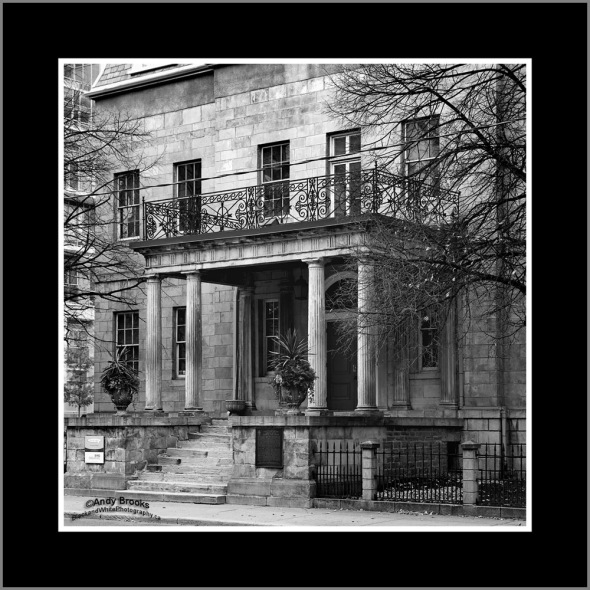 Adelaide is a one way street that cuts though downtown Toronto to one of the major north south arteries called the DVP. The Bank Of Upper Canada Building is just around the bend in the road at George Street. One of this buildings neighbours is Toronto’s first Post Office which is just a couple doors east.

This entry was posted on November 7, 2010 by Andy Brooks. It was filed under Black and White Photography .